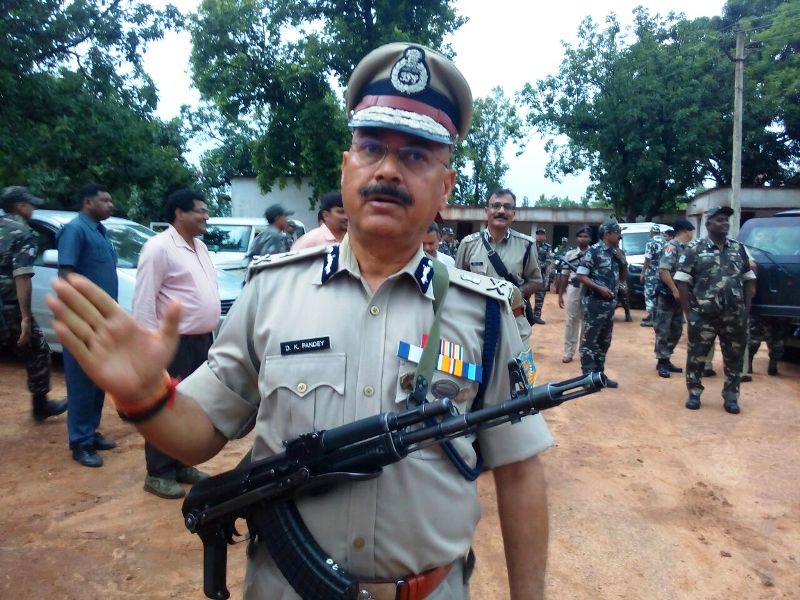 For the first time, three major events are going to be held, one after another, leaving the police on toes to ensure peace for three days during the weekend in Jharkhand.

The first two events are connected with religious functions. One is Karma, annual festival tribals on September 20-21. During the concluding day of Karma, these tribals take out a procession in towns and cities

A day later Muslim community is scheduled to celebrate  Muharram on September 22. To observe it, the Muslim youths play with swords and lathis and move in groups in towns and cities.

Aware of these programmes,the DGP DK Pandey has guided the state police to chalk out measures to maintain law and order.Speaking to media,he has asserted that the security forces were prepared to ensure peace during the Karma and Muharram.

Earlier,in a meeting held with the various religious groups  Pandey directed them prompted them to take several measures including undertaking drive against anti-social elements, deployment of additional women police force, possessing video recording teams and intensification of patrolling to become a stronger force this year.

Already,the DGP Pandey has appealed to the representatives of different religious groups to observe the festival in harmony and present an example of unity before others.

In turn,in view of the visit of the Prime Minister Narendra Modi to Ranchi on September 23,the Tribals and Muslim groups have assured the state administration and the police that they will follows 'all regulations" of the police.

Reports point out that  Ranchi district police plan to mobilize the same force posted for the religious function for security during PM’s visit. Toward the aim to maintain law and order,the state police have held a meeting with people's representatives.