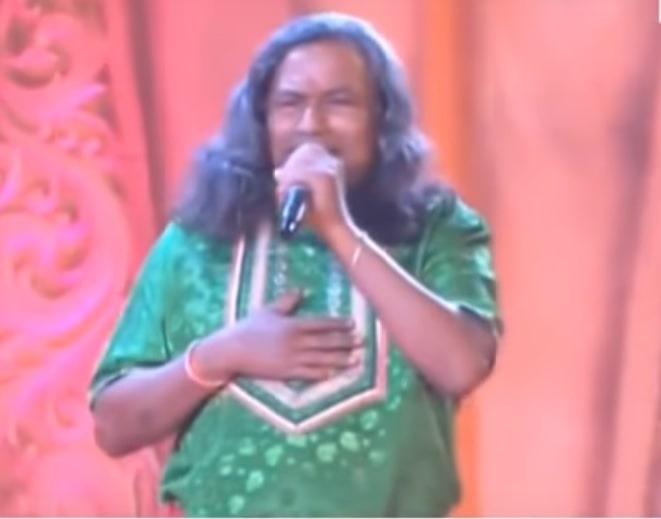 L. Khiyangate, Chief Electoral Officer has recommended the name of Jharkhand's very own folk artist Padmashree Mukund Nayak for state icon to the Election commission of India for the Lok Sabha elections of 2019.

A meeting of the selection committee was held on 28 March for the approval of District Icon under the sweep program in the office of Chief Electoral Officer, Jharkhand.

In this meeting, 32 names have been approved after discussions on proposed names for District Icon from different districts.

Chief Electoral Officer, Jharkhand L. Khiyangate said that District Icon has been selected in all the districts under the directions of Election Commission of India.

In the selection of District Icon, well-known people of various fields have been included. District Icon will take the initiative to raise awareness among the voters in the wake of elections and increase their participation in the electoral process.

Names proposed for district-wise District Icon are as follows: