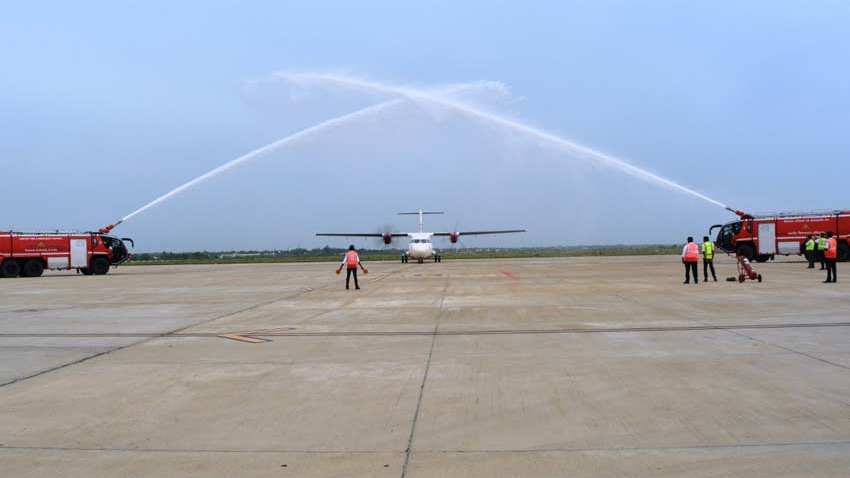 Complete construction of Dhalbhumgarh Airport within a stipulated time frame of 18 months. The air service between Jamshedpur and Ranchi should start as soon as possible. said CM Raghubar Das in a meeting with concerned officials in Ranchi.

As it is, Dhalbhumgarh is among 400 abandoned airstrips across the country. These airstrips were developed by Britishers during World War II. At Ghatshila Sub- Division in East Singhbhum district, Dhalbhumgarh airstrip is located. The Modi government had decided to renovate and develop this airstrip.

Incidentally, Das government has acquired 240 acres for phase one development of Dhalbhumgarh Airport and identified 545 acres to be acquired for phase two development. Phase one work is expected to be completed by the end of 2020 in preparation for the launch of small aircraft services in January 2021.

In November 2018, India's Civil Aviation Department said Union Ministry of Civil Aviation had plans to develop 2000 m airstrip near Jamshedpur into Dhalbhumgarh Airport. Now, the Das government is keen to get this airport functional within a time frame. Since the work was underway, the people can expect this airport to connect Jamshedpur with Ranchi and Kolkata.