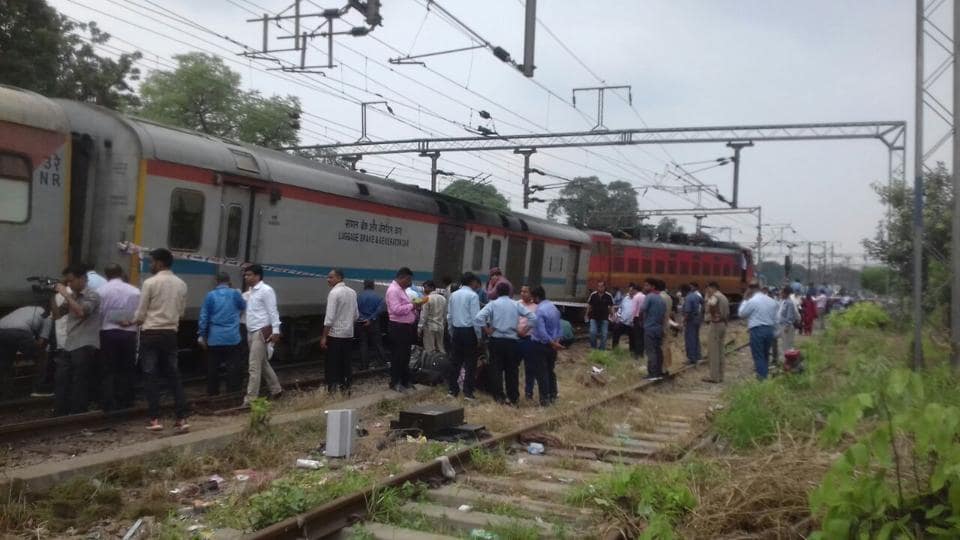 "We will not take or give any product in a plastic bag".This was a Ranchi based shop keeper's reaction to Prime Minister Narendra Modi's Independence day call to make country plastic-free by October 2-birth anniversary of Mahatama Gandhi.

While it remains to be seen what happens in future, conscientious citizens were excited even as across roadsides and railway stations plastic packets were visible. However, if the Indian Railways plan is of any indication, plastic bags and cups littered in and around railway tracks and on the platform and station premises would be a thing of the past.

It is learned that Members of the Tatanagar Railway Station Consultative Committee, in a meeting in Jamshedpur on last Sunday, had stressed on cleanliness and passenger welfare. The meeting was attended among others by station director HK Balmuchu.

“Plastic and polythene bags constitute a larger share of the garbage scattered on the platform and on the rail tracks. We want to make the railway station neat and clean and free from plastics,” said an official.

A move is afoot to take prohibitory measures so that the use of polythene bags and plastic cups is completely out from station premises as they are not eco-friendly. Station managers are learned to be busy working out modalities of a penal clause to put a check on stall owners on the platforms. Those defying orders will be penalized.

Similar measures are being adopted by Railway officials at Dhanbad and Ranchi Railway stations.

However, it is not known yet whether penal action will be part of the proposed directive to keep the station from the use of plastics and polythene bags. It is also not yet clear whether railway authorized kiosks based at the station premises would be allowed to use disposable category polythene bags.