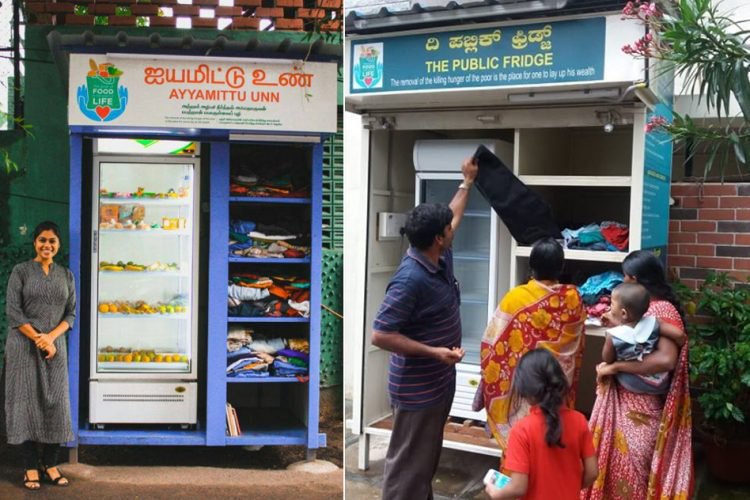 Not all NGOs lacked imaginative pro-people move.This became clear when a Delhi based NGO Feeding India has launched a campaign-Happy Fridge.

This is part of its move to encourage local communities to take part in solving the pressing issues of food wastage and hunger.It invloves installation of community fridges across the country.

FI  allows every resident of the community to put his/her to store and excess food.Such an initiative was planned to be set up at 500 community centres where  fridges were planned to be installed for community benefits..

FI Co-Founder Srishti Jain has said:"Through the community fridges, we involve residents to re-distribute consumable healthy food to those in need, thereby reducing food wastage and creating a dignified means. The residents donate good quality food in the allotted slots of the fridge, which anyone in need can take."

As of now,as many as 47 fridges were already installed in residential complexes, markets and RWAs, across 19 cities including New Delhi, Bangalore, Kolkata, Gurgaon, Chandigarh, Ludhiana, Ghaziabad, Nagpur, Jaipur, Ranchi, Kanpur and Patna.Ranchi does not figure in FI's list right now.

"Each of these fridges can serve 1500-2000 meals a month. The organisation has already received more than 550 applications from people across India to help setup free community fridges," she added.

The servicing and repair of the fridge too will be taken care of by FI and their corporate partner team.