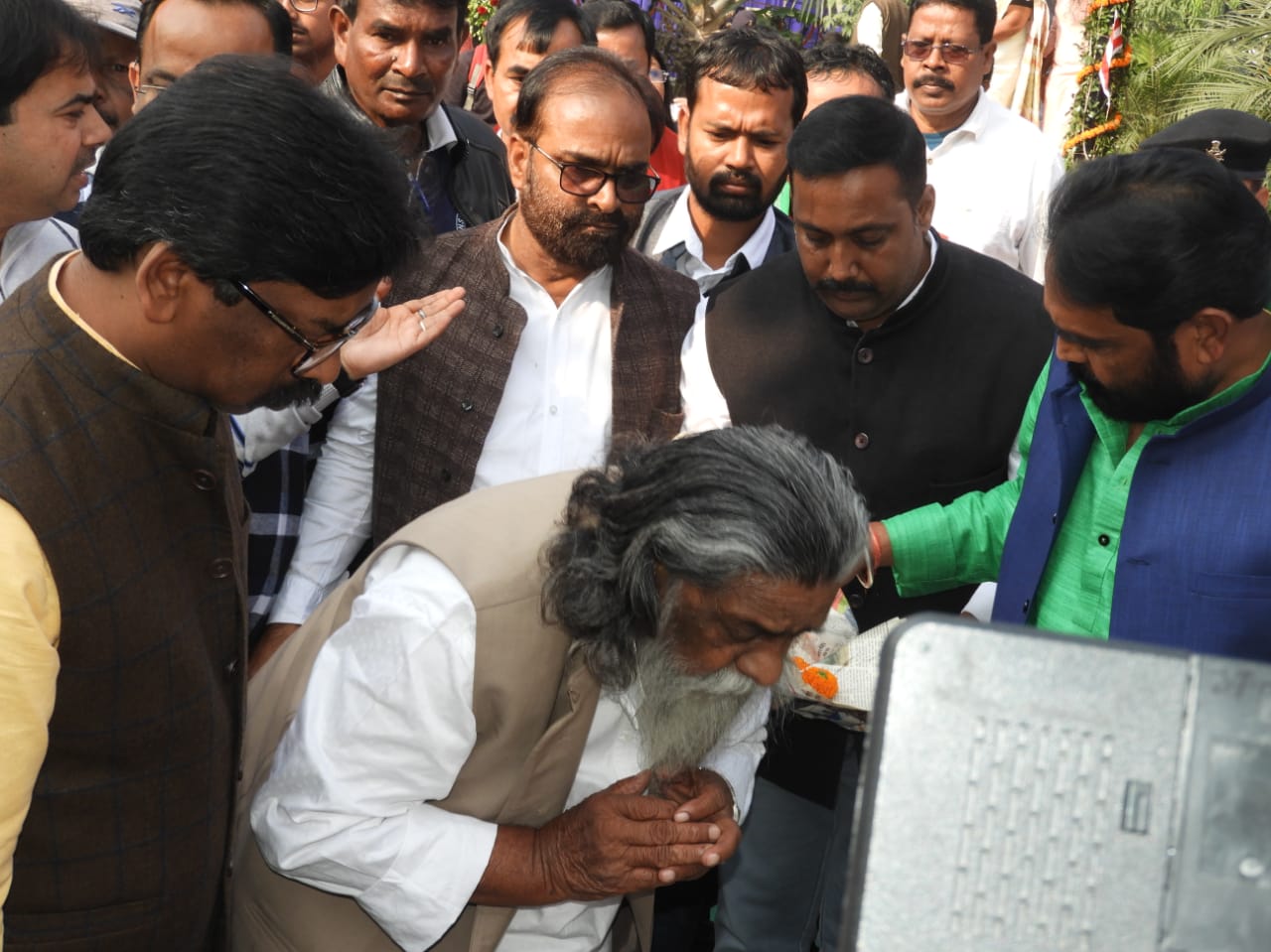 As the temperature dipped to 16 degree Celcius, the evening of Jharkhand's 19th establishment day on November 15, 2019 passed off peacefully.

The day coincides with the birthday of the state's tribal hero Birsa Munda. Politicians lined up to offer garlands over his statues in Ranchi.

Among those prominent figures who visited the Birsa Munda Statue at Kokar area in the state capital on Friday were Governor Draupadi Murmu, CM Raghubar Das and ex-CM Hemant Soren and his father Shibu Soren.

In the evening, scores of youths comprising students participated in a cultural programme at Morahabadi Maidan. The programme was dominated by famous singer Sukhbibdar Singh.

Due to the Model Code of Conduct in force across the state, as the Assembly polls were already announced by the EC, no announcement of any kind was made by the government. However, officials and their families were spotted attending the cultural programme for which entry was free.

All schools and colleges remained closed as the day was declared holiday by the state government.