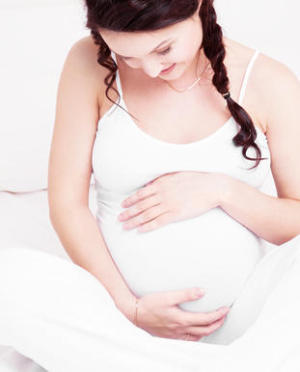 Pic Courtesy Science Daily saying “Babies only hours old are able to differentiate between sounds from their native language and a foreign language, scientists have discovered. The study indicates that babies begin absorbing language while still in the

Similar to this title,the world’s leading journal Science Daily has reported that “newborns are much more attuned to the sounds of their native language than first thought. In fact, these linguistic whizzes can up pick on distinctive sounds of their mother tongue while in utero, a new study has concluded.”

It s report is as follows: