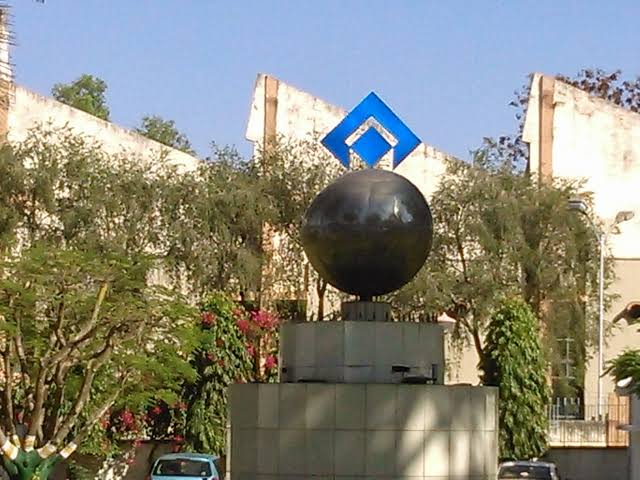 An amount of Rs. 1 crore was donated by the Steel Authority of India Limited (SAIL), on Thursday to the Chief Minister's Relief Fund.

Choudhary said that SAIL has been carrying out its responsibility in such natural calamities in the state. He informed that earlier SAIL's Bokaro unit had donated an amount of Rs. 25 lakh to the Jharkhand government to fight the Corona Virus.

In addition, raw food grains, masks and sanitizers are being regularly distributed by SAIL Mines to nearby villages located in remote tribal areas in Jharkhand.