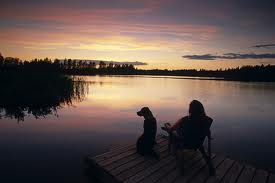 The US police is investigating a case related with bestiality.

The case is under investigation in Kent.After Milford Delaware,and his 24-year-old girl friend Samantha Golt were arrested on charges of having sex with a dog, the Kent County Court heard the case on January 11.

The couple was charged with one count of felony bestiality and felony second-degree conspiracy for the offense recorded to have occurred between August 31, 2012 and December 29, 2012.

A report quoting the state police spokesman said the couple was issued a “no-contact order” with animals.

The investigation is said to had begun with the tip made about possible dog abuse on December 28.

The photographs taken by Crow were collected as evidence, and the police used a Delaware Justice Information System Web Portal photo to identify Golt as the woman having sex with the dog.