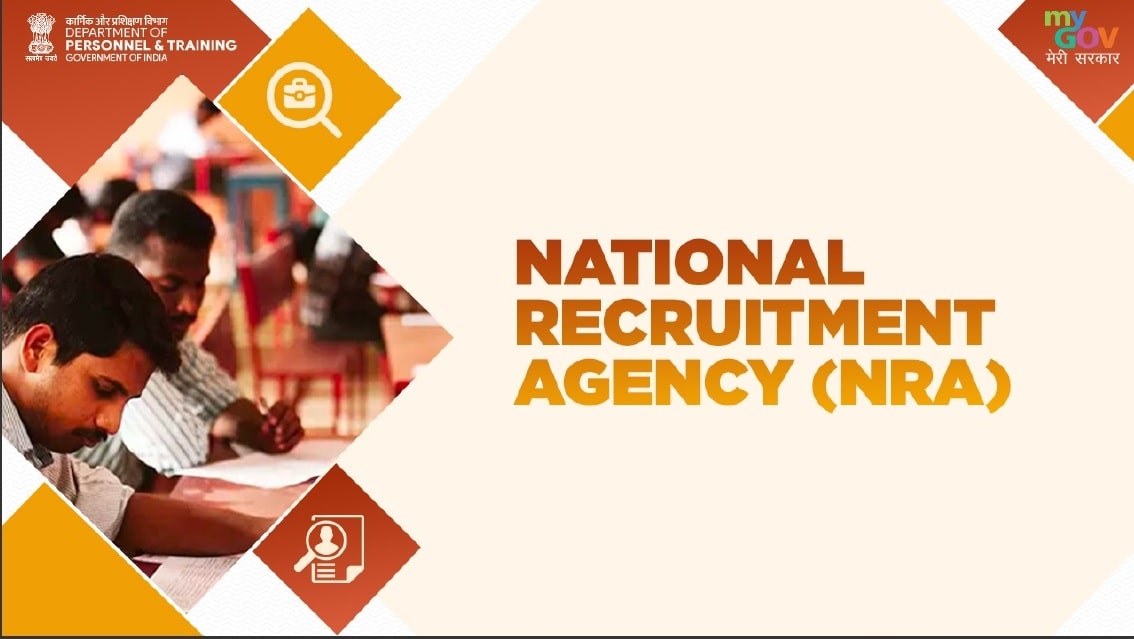 In a major recruitment reform, the Narendra Modi government has approved setting up of National Recruitment Authority.

In other words, it means a path-breaking reform in the recruitment process followed for central govt jobs.

In fact, this is the outcome of Union Cabinet’s approval to the proposal to set up a National Recruitment Agency, NRA for conducting the Common Eligibility Test, CET.

CET is conducted for recruitment to all non-gazetted posts in central government and for posts in public sector banks as well.

With this approval, the aspirants will have to appear for a single, online CET exam across the country.

This CET score will remain valid for three years.