Top seeds  Nikki Poonacha and  Zeel Desai overpowered their spirited rivals to sail into the Men and Women's singles quarter-finals of the Fenesta Open National tennis championship at DLTA here on Wednesday.

Nikki Poonacha did well to contain   Faisal Qamar in two sets to emerge a 6-4,6-3 winner "Overall, it was a good game, he (my opponent) is a very good player and I respect him," said Nikki.

Zeel Desai beat Shreya Tatavarthy 2-6, 6-3, 6-1.“In today’s match I didn’t play that well but I found a way so I did a good job there and also my opponent play really good today. Look forward to tomorrow’s match,” commented  Zeel. 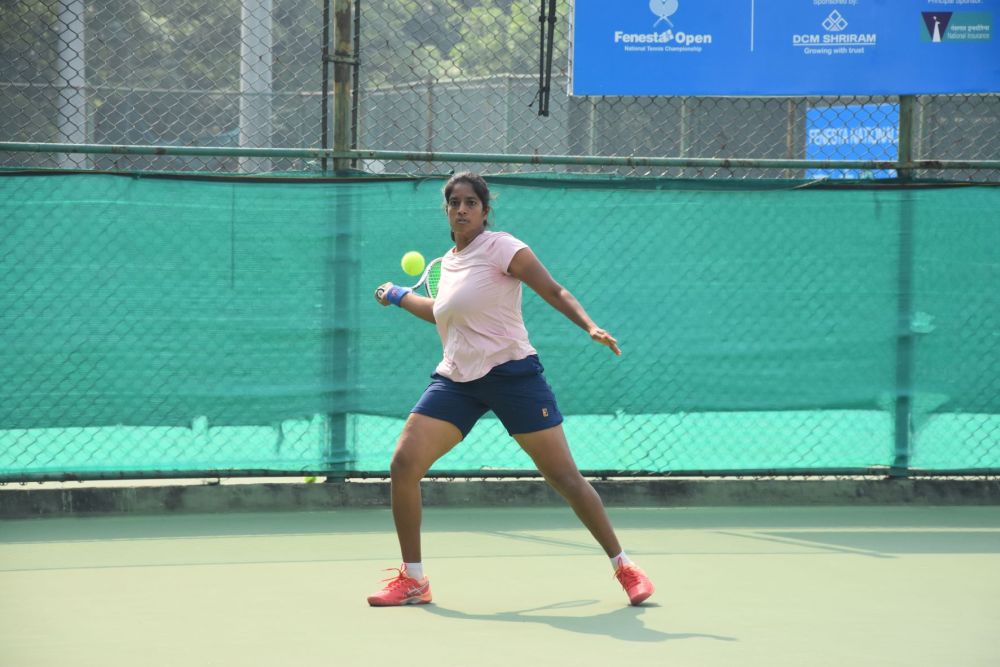 In the second set, she was on song, tearing up her opponent with the slick play on the synthetic surface She won the second set 6-1 and led 2-0 in the decider. That was the time Sravya decided to throw in the towel.

Second seed Vaidehi Chuadhari showed good court craft and skills in quelling the challenge from Farhat Aleen Qamar. Vadehi won 6-4, 6-1 in the second round. “It was a great match today against Aleen. She is a fighter. The first set was very tough but I kept it going and did it," Vaidehi  said 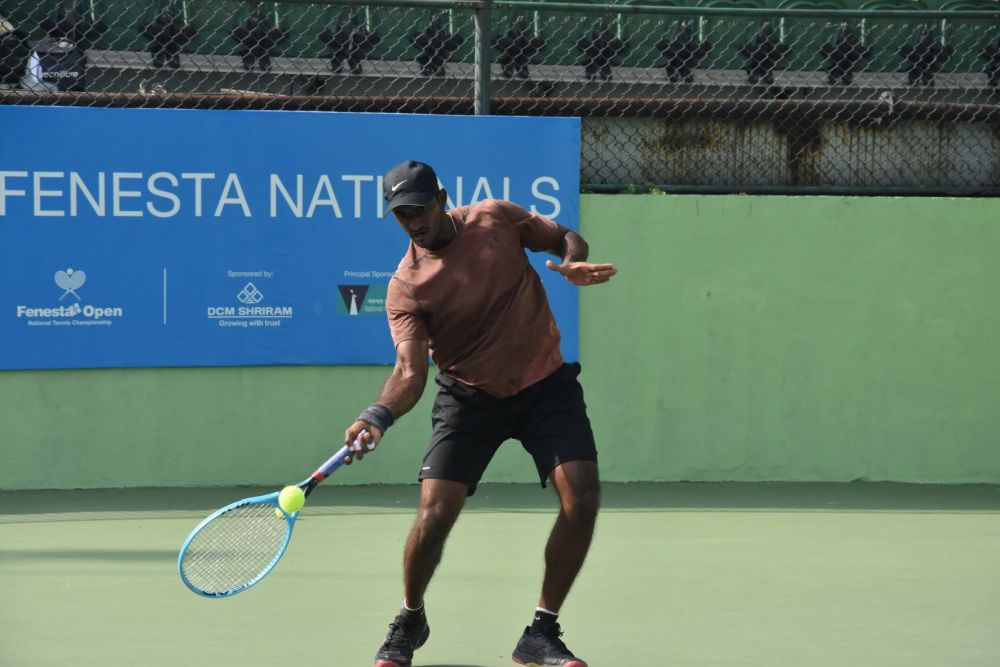 Fourth seed Samhitha Sai Chamarthi outplayed Sudipta Senthil Kumar 6-2, 6-3, again in the second round.  '''It was a nice game and I won 6-2, 6-3. She also played some good points but I kept my focus and was able to pull through today," said the winner.

“Today was a really good match because I played with one of the former top players from India. It was an amazing match today and I’m in good form. I think I can play well in the next round too.  opined d Rashmikaa.

In the men's section eighth seed Prajwal SD Dev won a big match against former seasoned star VM Ranjeet. Prajwal knew he had to be at his best against a player whose experience was a big plus. In the first set, a fitter Prajwal was in top gear and faced some resistance in the second set before winning 6-0, 6-4.

“The first set was pretty good for me. In the second set, it went pretty close but I managed to pull it back and win. Even though it was a straight-set win, it was pretty long, I have to recover and get ready for the doubles," said Prajwal. 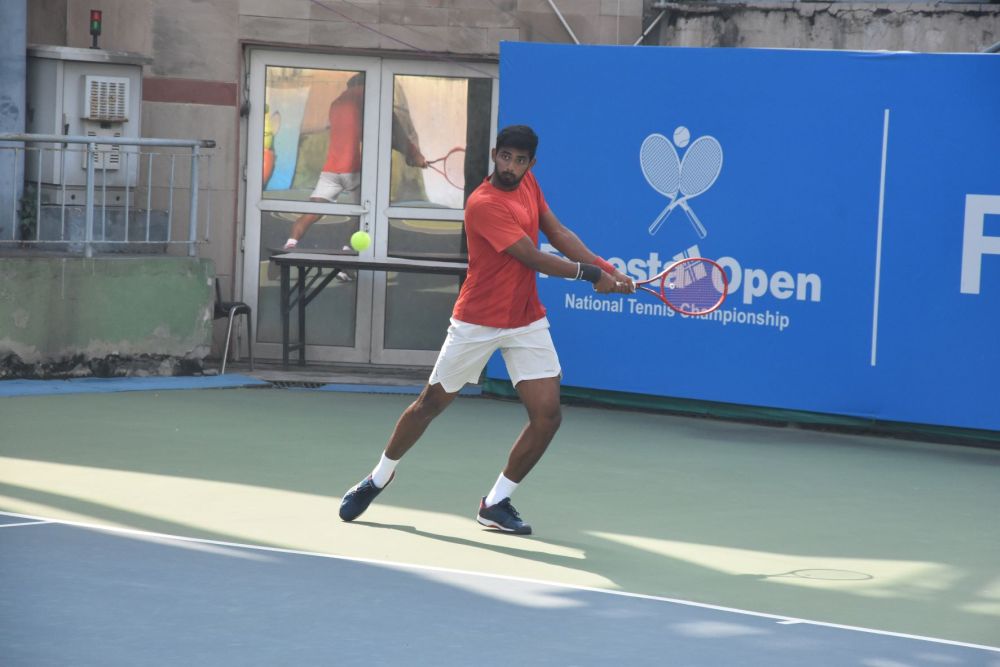 Rishi Reddy caused a minor upset as he beat fifth seed Abhinav S Sanjeev 6-, 7-6 (7/3) for a quarter-final berth. The tie-break was a bit of a lottery but Rishi was solid in his approach.

“It was a good close match. The first set wasn’t as close as the second set. I am happy I could hustle my opponent as he has a good serve," said Rishi.