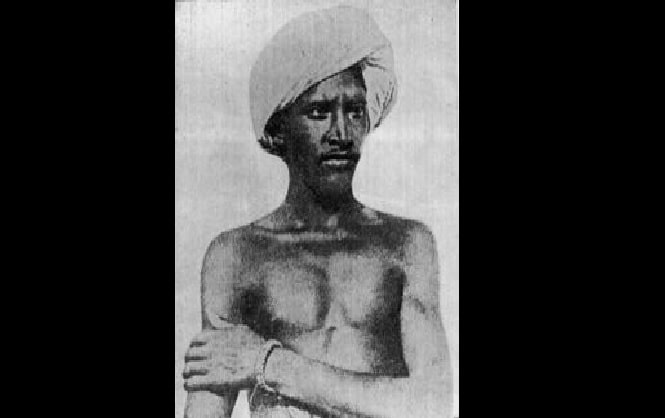 The government of India has declared that the birth anniversary of Bhagwan Birsa Munda on November 15 will be celebrated as Janjatiya Gaurav Diwas.

Prime Minister has always emphasized the invaluable contribution of tribal communities, particularly their sacrifices in the cause of the Indian Freedom struggle. In his Independence Day Speech in 2016, he had emphasized the role played by tribal freedom fighters in India’s freedom struggle and envisaged building museums, dedicated to the memory of the brave tribal freedom fighters so that coming generations would be able to know about their sacrifices for the country.

भगवान बिरसा मुंडा स्मृति उद्यान सह स्वतंत्रता सेनानी संग्रहालय has been built in association with the State Government of Jharkhand at the Old Central Jail in Ranchi, where Bhagwan Birsa Munda had sacrificed his life. It will serve as a tribute to his sacrifice for the nation and tribal communities. The museum will play an important role in preserving and promoting tribal culture and history. It will also demonstrate the way the tribals struggled for protecting their forests, land rights, their culture and would show their valour and sacrifices, vital for nation-building.

Smriti Udyan has been developed in neighbouring 25 acres and it will have a musical fountain, food court, children park, infinity pool, garden and other entertainment facilities.

Union Minister for Tribal Affairs will also be present during the event.