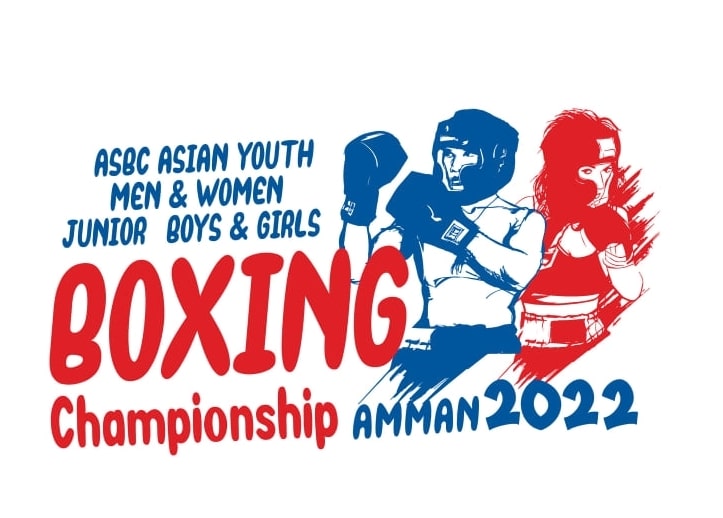 Yakshika and Vidhi  gave  power-packed performances to move into  the junior girls’ semi-finals with identical victories (5-0) at the Asian Youth & Junior Boxing Championships in Amman, Jordan on Friday.

Having assured of at least bronze medals, Yakshika and Vidhi will now take on Kazakhstan’s Shakhnaz Tairzhan and Hangoma Isoeva of Tajikistan respectively in their semi-finals on Tuesday

Yakshika exhibited an excellent attacking display and her heavy persistent punches sent the boxer from Nepal stumbling on many occasions. She dominated the proceeding throughout the bout that ended in a one-sided affair

Vidhi further extended India’s winning momentum on the third day of the continental tournament when she pulled off an equally dominant win in the quarter-finals.

However, it was curtains for Tamanna, who gave her all during an intense junior girls 66kg Last-8 contest against Kazakhstan’s Aruzhan Zhangabayeva but ended up with a loss by split 4-1 decision.

In the youth men’s match, played on Thursday night, the last edition’s silver medallist Vanshaj made his way into the 63.5kg quarter-finals with an easy win by unanimous decision against the local boy Abdallah Almharat.

The on-going championships, where both the age groups of men and women—youth and junior—are being played together, has been witnessing a strong competition in presence of 352 boxers from 21