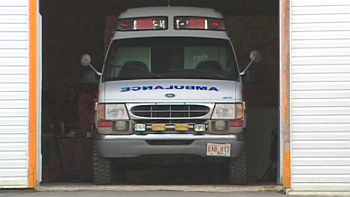 If you are high on cannabis and amphetamine,you can have sex with an ambulance.

No joke,ANI story based on the Telegraph report emanating from London states that a police officer saw a man attempting to make love to the front of the ambulance.

“Callum Ward, who had also taken cannabis and amphetamine, was “in relatively high spirits” before he took part in the incident in November in Barnstaple”,said the ANI report adding this:

“Earlier, Barnstaple Magistrates Court was told that Ward was first seen setting fire to a peanut packet inside a phone box before he simulated the sex act.

Ward was found guilty of being drunk and disorderly, and in possession of Class B drugs and has been sentenced to a community order with a supervision requirement for six months and ordered to pay 60 pounds.”