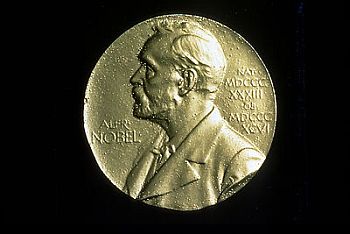 For the first time,Nobel prize is being auctioned for a cause in London.

The family of scientist Francis Crick has decided to sale his Novel prize at ‘Heritage Auction.’

Already the opening bid was reportedly set at $243,000 (Rs 1.3 crore).In addition to the award,his family is selling his lab coats,books and other memorabilla.

The exercise was aimed at funding the research at the new Francis Crick Institute.

Crick had won the Novel prize in 1962 for discovering ‘structure’of the DNA.