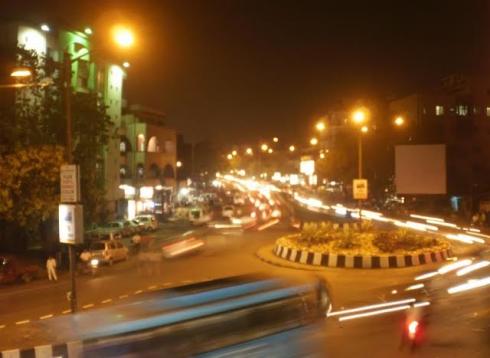 The Central Government has received proposal for constructing 637 roads of a length of 2010.57 kilometers and 51 bridges at a total cost of Rs1057.87 crore from the State of Jharkhand.

The proposal has been recommended by the Inter Ministerial Empowered Committee for Ram Kripal Yadav, Minister of State for Rural Development, informed Rajya Sabha on July 18, 2016, in reply to a question from Rajya Sabha Member Parimal Nathwani.