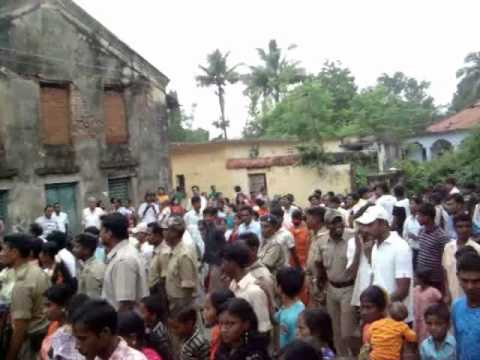 Pakur is in the news with the police nabbing nearly 200 persons on charge of taking out procession in favour of the controversial Islamic preacher Zakir Naik.

“They had not taken permission to take out the procession”,said the police.

The procession was taken out in Pakur town under the banner of an organisation called ‘Popular Front India’.

While walking in the procession,the people-all Muslim men-shouted slogans in favour of Naik whose acts and speeches were being inquired by National Investigation Agency.

After 200 odd processionists were taken into custody,the security forces were deployed in Pakur town in Santhal Pargana,considered a hub of migrants from Bangladesh,to maintain law and order there.