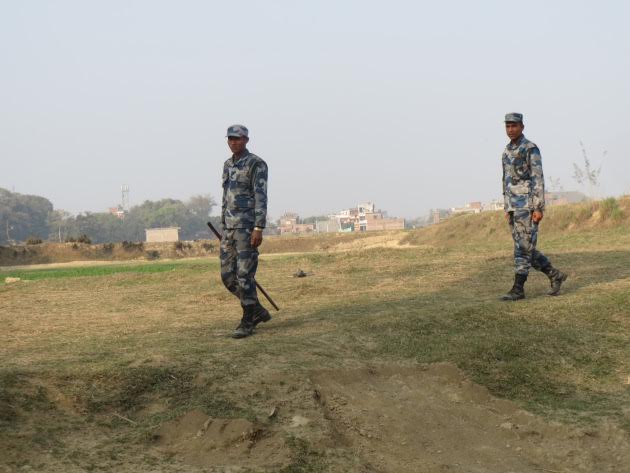 “Three of them were moving by a motor bike.After the security forces spotted them,they opend fire on us.We retaliated and found one of them dead on the spot”,said the police.

The incident of ‘encounter’ took place in Mudia forest under Sadar police station in Simdega district on Saturday.

Simdega SP Police Rajiv Ranjan informed that responding to ‘a tip-off’, a search operation was launched.Three motorcycle-borne men fired on the policemen near Mudia jungle under Sadar police station.In the retaliatory action, one of them was killed”,said ranjan.

The dead Maoist was identified as Turia Oraon.He was reportedly dead on the spot.”Two of his colleagues managed to escape in the forest.None of them could be traced,”said the SP.

Turia who was a former area commander of the CPI (Maoist) was wanted in four criminal cases in Simdega.