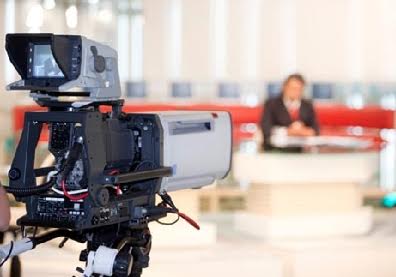 Scores of journalists from Asia, the Pacific and the United States are expected to gather in New Delhi on September 8-11 at the East-West Center’s 2016 International Media Conference, on the theme of  “South Asia Looking East.”

Distinguished keynote speakers and panels of working journalists will discuss the increasing links between South and East Asia, the future of the U.S. rebalance to Asia and the Pacific, and the latest information on the global news industry.

The conference at the India Habitat Centre will also include on-the-ground updates on news and media issues in the region; opportunities to learn about the complexity and diversity of India, the largest democracy in the world; a wide range of practical skill-building workshops; and unique opportunities to network with hundreds of international media professionals.

“The global influence of India and its South Asian neighbors has been rising significantly in recent years,” said conference director Susan Kreifels, EWC Media Programs Manager, about the gathering’s theme.”

These new dynamics and relationships in return have also created new challenges, making New Delhi an ideal location for this year’s media conference.”

Confirmed speakers so far include: