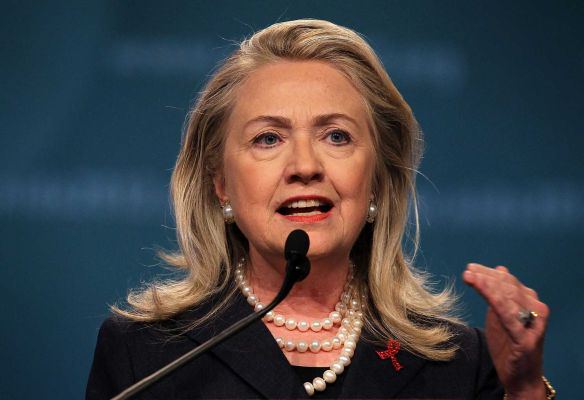 WHAT: ‘Townterview’ at Newseum, Washington D.C.

A “Townterview” is a mix of a town hall and a television interview. The concept was first introduced by the Secretary Clinton when she entered office as a way to broaden People to People engagement.

This will be her 59th town hall and an opportunity to engage with young people around the world in advance of her last day as Secretary of State on Friday, February 1st.

In partnership with media outlets from every region around the world, the Secretary will take questions from youth in several countries live via satellite. The State Department has partnered with major media outlets in Africa, Asia, Europe, the Middle East, and South America.

Secretary Clinton will also take questions via social media and other online platforms, using Twitter, Facebook, and Skype to interact with a global audience. The event will be streamed live online in partnership with YouTube.

The event will take place at 8 pm IST and will be open press and available via livestream on www.state.gov and YouTube (embed codes forthcoming).