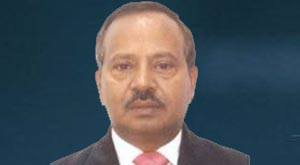 In his first major administrative reshuffle after the President’s Rule was imposed in Jharkhand on January 18,Governor Syed Ahmad today appointed NN Sinha as his Principal Secretary.

The prominent transfer and postings are as follows: