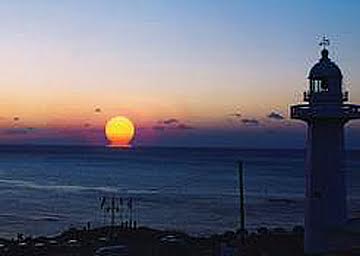 Two convicts may be hanged to death after their mercy plea was rejected by president Pranab Mukherjee.

These two convicts-Mofil Khan and Mobarak Khan-had killed eight members of a family including a physically disabled youth in Lohardaga district,Jharkhand.The President has rejected their plea for mercy.

Khans had in June 2007 killed Haneef Khan with sharp-edged weapons when he was offering prayers at a mosque in Makandu village under Lohardaga district in the state.

After killing him, they murdered his wife and his six sons including a disabled youth. A case was registered by the local police against Mofil and Mobarak and two other assailants.Subsequently,they were convicted and awarded death punishment by the court.

Even the Supreme Court in its final judgement in October 2014 upheld the death penalty given to the convicts.