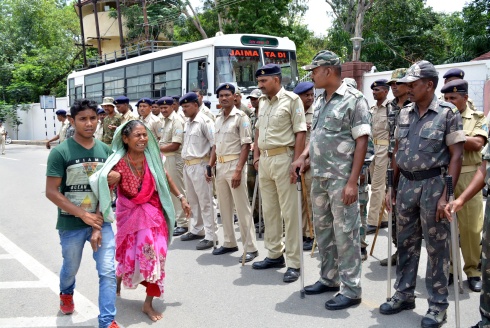 Also,the CM said that the wife of late Kacchap will be provided with a job on the basis of compassion.The compensation sum of Rs 10 lakh will be paid to her on June 21,said the state government on Sunday.

He declared that the Cabinet Secretary and Additional Director general of Police will enquire into the case.After the state government took note of the case,the concerned police officers from Dhanbad were called.