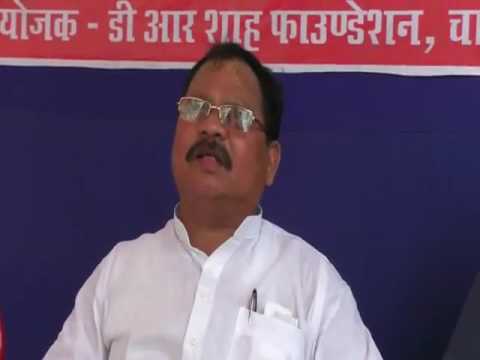 Gilwa told the CM that many people hailing from villages such as Maudi,Dehurisai,Pachaisai,Mundasai,Tordetopa,Debrusai,Nathosai,Shalikutui,Jarkasai,Khasmodi,Dondaiya Soi,Virasoi had become unemployed due to these closed mines.

By drawing attention of the CM,he informed that the Tata Steel had promised to drop raw material at Bokaro siding and Line number 5.”If it abides by its promise,the material can be transported and the local people can get jobs.Though the villagers had talked to the company,no result was visible till date”,said the BJP MP.

In response,the CM  said that in accordance with the latest judgement of the Supreme Court,the state government will take measures  linked with these mines.