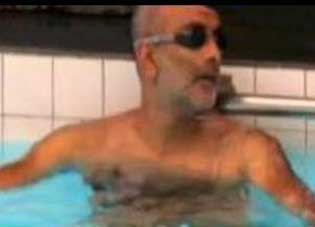 Choudhary was wanted in the same case.But he was yet to be named by the investigating agencies with reports indicating that he was hiding in a ‘gulf country’.
Back in Ranchi,Special judge (PMLA) R K Choudhary remanded Bastawade in 14-day remand and posted the date for hearing on February 11.

Bastawade,who was produced before the court of Prevention and Money Laundering Act by Enforcement Directorate officials amidst tight security,is the seventh accused arrested after Koda, Binod Sinha, Vikas Sinha, Manoj Punamia and Arvind Vyas and Vijay Joshi in connection with the money laundering and illegal investment case slapped against them.
A close associate of Koda, Bastawade was last night brought to the country from Indonesia by Indian agencies after the fugitive businessman was detained there following an Interpol notice against him for alleged money laundering charges.

Koda, who is in judicial custody now, was arrested on November 30, 2009 after the Income Tax department and the ED claimed to have unearthed Rs 2,500 crore money laundering and illegal investment scam following country-wide raids on 70 premises on October 31 the same year.

Pic-From inside swimming pool in foreign country,Bastavade lands in jail in Ranchi.