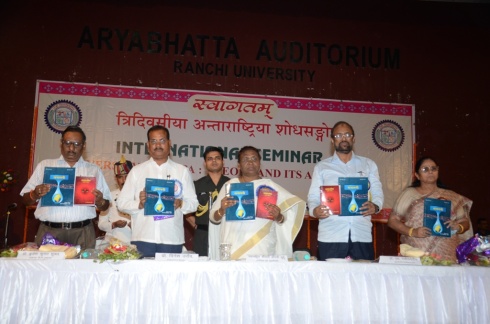 The workshop was organised by the Ranchi University’s Sanskrit Department.The Governor expressed her opinion on the Sanskrit language and opined that “it is the oldest language’ of the world.

“Sanskrit was called Dev Bhasha or Dev Vani”,said the Governor.