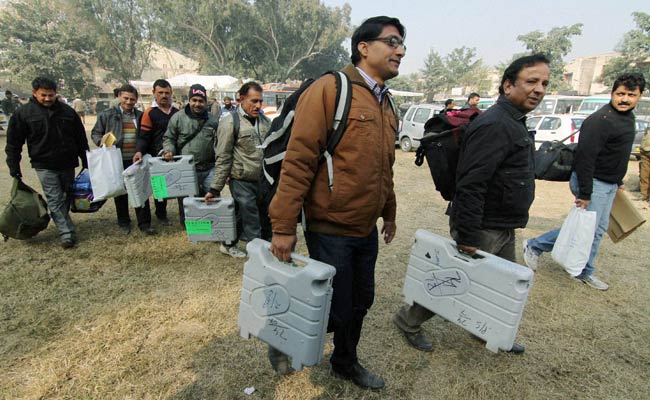 When electorates in Jharkhand’s two Assembly constituencies – Godda and Panki- exercise their franchise during by- polls on May 16,they will have multiple choices.

The results are slated to be declared on May 19.The ruling BJP, however, is learnt to be struggling to remain in the fray in both these constituencies.

The by polls were necessitated following the death of BJP legislator Raghunandan Mandal at Godda and Legislator Bidesh Singh of the Congress in Panki.

To hold the by polls peacefully,the Election Commission has recorded 250 booths in Panki and 80 booths in Godda as “sensitive”.