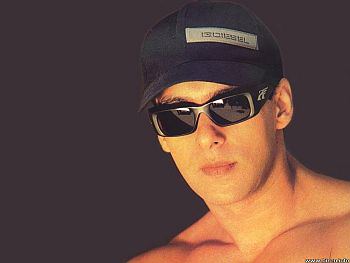 A Magistrate’s court in Mumbai today accepted the submission by the Maharashtra government that he should be tried under section 304(II) of the Indian Penal Code culpable homicide not amounting to murder),in the 2002 hit and run case.

Right now Salman,47,is being tried under section 304(I), (rash and negligent driving).This section prescribes a maximum punishment of two years whereas the section 304 (II) attracts the maximum sentence of ten years.

More,the Magistrate has forwarded the case to the Sessions court for trial as the offense alleged to have been committed by Salman is considered serious.