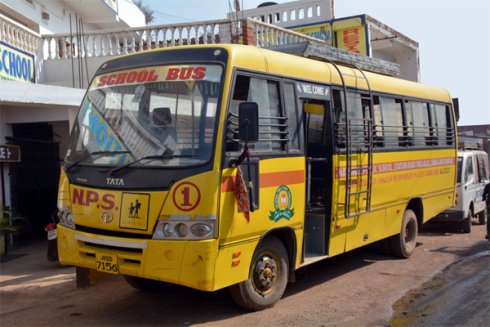 While she was travelling by a bus,the 32-year-old woman was allegedly raped in Jharkhand’s Koderma district.

The police claimed that the medical examination of the victim was already performed.”The report is yet to be handed over by the doctors”,said the police on Saturday.

Report said the victim was was travelling in a Sri Travels to go from Koderma to Bihar’s Nawada district.”The driver took the bus to an Isolated place after all other passengers got down at Tilaiya of Koderma district and his assistant raped the woman”,said the police.The woman’s medical test will be conducted, police said,

The police had launched an operation to arrest the accused.However,no arrest was made till 6.30 pm on Saturday..

One woman/girl is raped, on average, every eight to nine hours in Jharkhand.