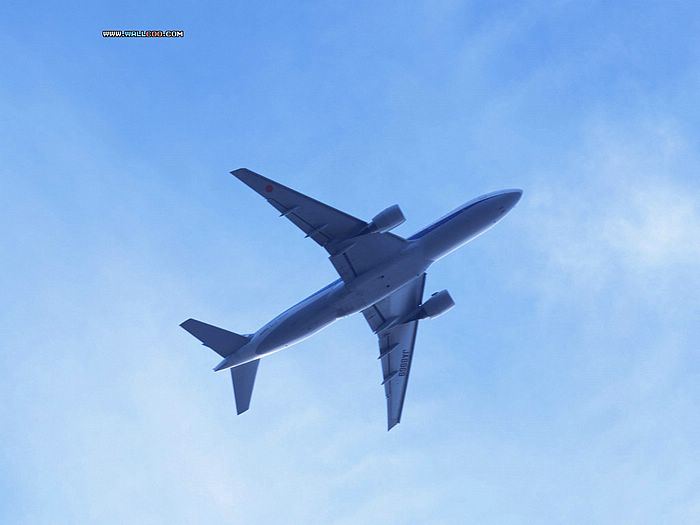 The Ranchi-Delhi morning flight(8-143) of the Go Airways will be withdrawn from February 11.

A decision toward this end was taken by the company’s management due to shortage of the aircrafts.The air craft being used to shuttle between Delhi and Ranchi in the morning has to be sent abroad for test check and flight worthiness.

Those passengers who had already booked the tickets for this flight were given two options.One,get booking done for the Go Airways evening flight.Two,get the tickets cancelled and receive the money.

The same flight is likely to be resumed after March 31.