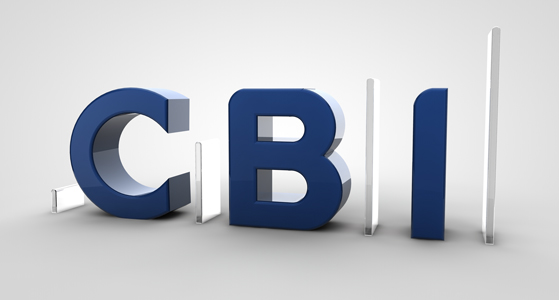 Special public prosecutor Shiv Kumar Kaka said that the case was related to fraudulent withdrawal of around Rs 37 lakh from Godda treasury from November 1995 to January 1996. Of the 10 persons convicted, prominent are former MP RK Rana and former MLA Dhruv Bhagat.

“The court has fixed Monday to pronounce term of imprisonment and fine on the convicts,” said Kaka.

The court of Sita Ram Prasad after hearing the argument of prosecution and defence, convicted 10 out of 12 accused. Two accused were acquitted due to lack of evidence against them.