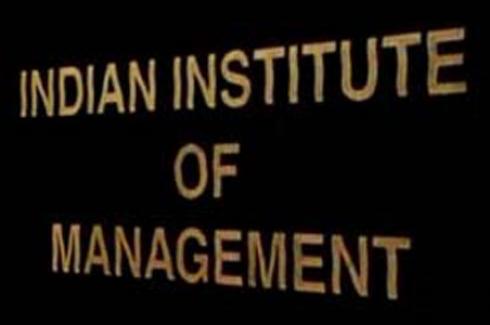 In a first of its kind move in Jharkhand,the residents of Khunti have decided to part with their land for building a brand new educational complex of the premier management institution-Indian Institute of Management-IIM(Ranchi).

These residents hail from Seneguttu,Hitutola,Piddidih,Kokaholi,Kacha,Bhut and Manku toil villages under Maranghada panchayat in Khunti,birth place of the legendary tribal hero Birsa Munda,who had fought against the British to die inside the jail in 1900.

In a meeting held in the community hall at Bhut on Thursday,villagers under the leadership of their Mukhiya Prem Chand Munda agreed to hand over nearly 200 acres of land to the IIM-R.The meeting was attended by the residents of these villages,all of whom were Adivasis.

“This is our unanimous decision”,said Munda who was mobilized by Rattan Tirkey,a social activist.

In the past,the state government had provided a plot to the IIM-Ranchi-near Nagri located on the outskirts of Ranchi.But since the residents of Nagri were up in arms against the move,the IIM-R was in search of a suitable land to build its campus.

Munda said that the documents of the land to be leased out to the IIM-R will be handed over to the Khunti magistrate Raymond Kerketta.”This is going to facilitate the IIM-R to build its campus at the earliest”,said Tirkey.

Munda said that in lieu of the land,the owners must be compensated in accordance with the state government’s resettlement and rehabilitation policy.”The owners should also get the jobs”,said Munda.

In Jharkhand,where many development projects worth thousands of crores of rupees had got stuck due to the resistence movement launched against the acquisition of land.This is for the first time,the tribals had come together and offered their land for a development project.