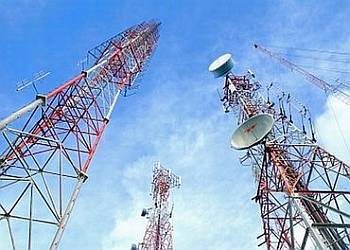 A mobile phone tower inside the Apollo hospital in Ranchi stands operational despite a ban clamped by the top court in India.

Even in Delhi,IANS report by Mitra Pathak claims that seven school buildings and four nursing homes located in the East Delhi Municipal Corporation are carrying cellular towers.”The figures are released as part of the response to querries raised by Sanjay Kaushik, Deputy Chairman Standing Committee of the Corporation, on Thursday”,said the report.

In Ranchi,the Ranchi Municipal Corporation has never raised any querry evenas due to their harmful effects, the mobile towers were banned by the Supreme Court.

In Delhi,the report said “Government officials have said that there are 1,470 mobile towers in EDMC out of which about 588 are illegal and have been erected without the permission of the corporation.”

As per the law, mobile phone firms are supposed to obtain the “Structural Safety No-Objection Certificate” from the municipal corporation.