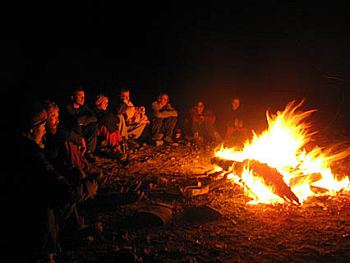 The coming days are going to be wet and cold,according to the Met Department.

The weathermen say that a fresh spell of cold wave is set to sweep North India.While its plains are expected to witness hail storm and rains,the hills can see heavy snowing.

“Some places on the plains may face heavy rains whereas some hills may have to bear with heavy snowing”,said a communiqué released by the Department.

The temperature is likely to dip to its lowest of the season on February 4-5.

A day before that,the impact of the Western disturbances may be visible,warn the weathermen.

The plains of Harayana,Delhi,Rajasthan and Utter Pradesh are likely to receive rains and the hills of J&K,Uttrakhand and Himachal are likely to face heavy snowing.