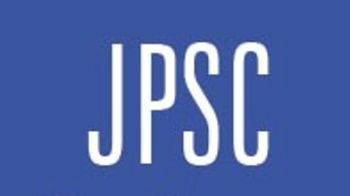 Jharkhand Public Service Commission has moved the state government seeking its permission to allow candidates who had taken up the first,second and third exams to reappear in the forthcoming fifth and sixth Jharkhand Administrative Service examinations.

This initiative by JPSC was taken on the ground that the CBI was inquiring into the irregularities during the first and the second examinations. Earlier candidates could take up these exams for a maximum of four times.

In response,the state government is considering the pros and cons of the JPSC’s move.The decision may be made public soon.