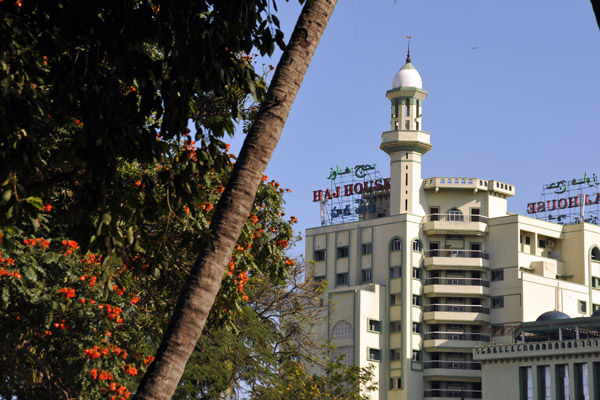 Vijay Kumar and Madhukar Gupta, Advisors to the Governor Jharkhand, after visiting the under construction building called Haj House expressed unhappiness over the quality of construction work.

Later,talking to media persons,Gupta said that in a meeting presided over by Governor Syed Ahmad,a decision was taken that the construction work should not be delayed any further. “We have to ensure that the work be done at the earliest and without compromising on the quality,” added Gupta.

Following the demand raised by a section of the Muslim community,the then Madhu Koda government had laid the foundation of the Haj House in 2008 and the construction work has also been going on since then.During this period,a portion of the building had collapsed due to faulty construction.