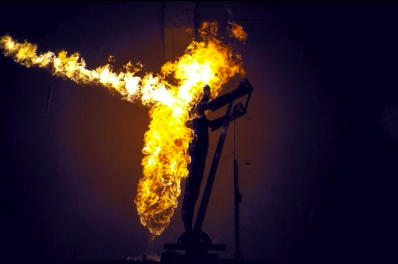 The case involving the alleged rape and murder of two girls in Deoghar on May 30 took a turn today when mother of one of the deceased threatened to self immolate herself if the culprits were not arrested withing next 10 days.

“I have lost my daughter.I have nothing to lose further.The case is linked with the policeline.The accused are boys from the same place.If they were interrogated sternly,facts will come to light.Since the policemen were the suspect,the inquiry was simply an eye wash”,she said.

“In the name of enquiry,the police take some body in the custody only to leave him subsequently”.

Incidentally,on May 30 these girls were reported missing. A day later,their bodies were found floating in a pond near the police line in Deoghar.Jharkhand Governor Syed Ahmad had sought inquiry into the ghastly crime.

But no body was arrested till now.