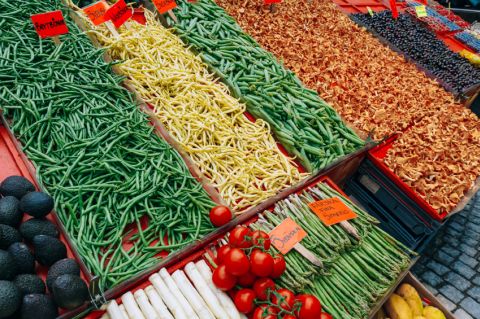 The summit was jointly organized by Chambers of Commerce and Industry of India (ASSOCHAM), NABARD, Jharkhand State Horticulture Mission, Organic Farming Authority of Jharkhand (OFAJ), Department of Industry and Jharkraft.

On the occasion,he delivered speech saying,organic farming system in India is not new and is being followed from ancient time.”Organic farming is a system which avoids or largely excludes the use of synthetic inputs (such as fertilizers, pesticides, hormones, feed additives etc.) and to the maximum extent feasible relies upon crop rotations, crop residues, animal manures, off-farm organic waste, mineral grade rock additives and biological systems of nutrient mobilization and plant protection.”

“With the increase in population our compulsion would be not only to stabilize agricultural production but to increase it further in sustainable manner. The scientists have realized that the ‘Green Revolution’ with high input use has reached a plateau and is now sustained with diminishing return of falling dividends. Thus, a natural balance needs to be maintained at all cost for existence of life and property. The obvious choice for that would be more relevant in the present era, when these agrochemicals which are produced from fossil fuel and are not renewable and are diminishing in availability. It may also cost heavily on our foreign exchange in future.”

Governor Ahmad further said that he was pleased to inform that the Government of Jharkhand has formed an Organic Farming Authority which has already started its functioning. “It gives me great satisfaction that the State is going ahead in Organic Cultivation of different crops which is a very good beginning for enhancing quality of environment by reducing Soil and Water Pollution ultimately benefiting the Human Health”,he said.