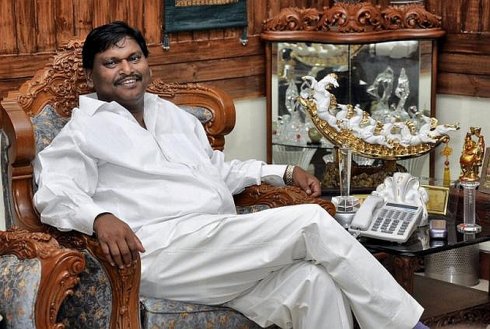 When the festival of Ramnavmi will be celebrated,the BJP leader and former Jharkhand Chief Minister Arjun Munda is slated to campaign for the party in West Bengal.

On April 14 when the devotees will prepare to observe Ramnavmi,Munda will fly by a special flight and address an election meeting in Jalpaigurdi,West Bengal.

On April 15,when devotees will worship the Lord Ram and Bhagwan Hanuman,Munda will address election meetings at Utter Dinazpur’s Chopra and Silliguri’s Matigra and Fasideva.

Incidentally,Jalpaigurdi,Chopra,Matigra and Fasidev are tribal dominated areas where popularity of former Jharkhand CM was meant to be exploited by the BJP,it is learnt.