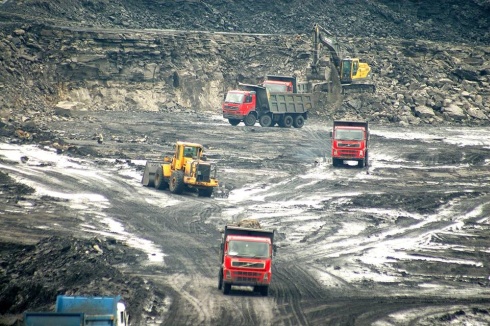 They were taken into custody after the judgement was delivered.
Now,the Special Court is slated to decide the quantum of sentence for them on March 31.

The case entails a number of irregularities in allotment of a coal block given to this company in Jharkhand.

Incidentally,this is the first coal block allocation scam case disposed off by the special court in New Delhi.The special court was set up to deal with all the coal scam irregularities.

In fact,Special CBI Judge Bharat Parashar convicted both Rungtas who were brothers and the company for offences of cheating and criminal conspiracy.The judgement said that they had illegally acquired the North Dhadu coal block.

As it is,the court had convicted the trio in the case, though it acquitted them of certain charges such as the charge of forgery. he Rungtas, who were on bail, were taken into custody after the court held them guilty in the case.