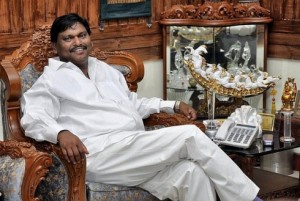 The BJP leader and former Chief Minister Arjun Munda is getting ready to go to West Bengal and Assam to campaign for the party candidates in the forthcoming Assembly elections there.

As per the schedule,his first election meeting is scheduled to begin at Banduwa whereas the second and third election meetings will be held at Raghunathpur and Man Bazar.