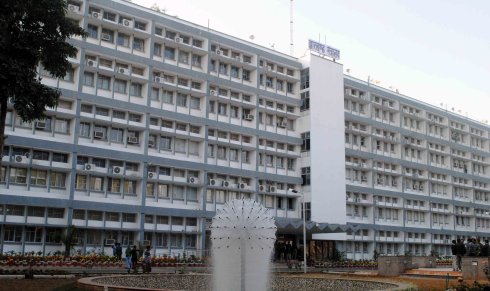 Khare claimed today,nearly a fortnight before the fiscal year 2015-16 ends on March 31,2016,that the sum spent was much higher in comparison to the records of the previous year-2014-15.

This means that the expenditure was more than 10.86 percent over the previous year,says Khare who holds the charge of the state finance department.