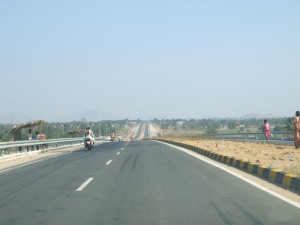 It was the day of the state road construction department on the floor of the Jharkhand Assembly on Thursday when it approved its plan to widen the Ranchi-Jamshedpur-Dhanbad road and make it a six lane highway.

Also,the incharge Minister Neel Kanth Singh Munda talked about the achievements of the Department during 2015-16 and its plan for the coming 2016-17 fiscal year.