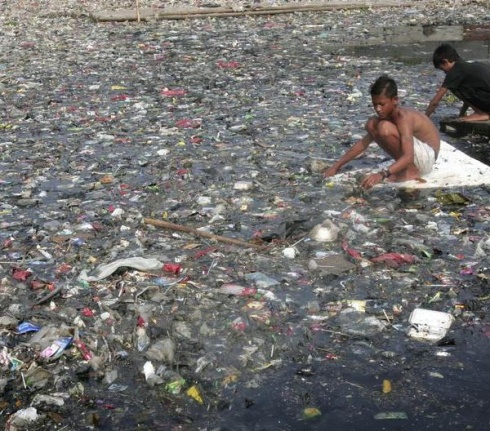 One good news is:

The number of deaths due to consumption of contaminated water is on decline in the country.

Total 2595 people lost their lives due to water-borne diseases like Cholera, Acute Diarrheal Diseases (ADD), Enteric Fever (Typhoid), Viral Hepatitis in different states of the country in 2013, which has come down to 2164 in 2014 and 1465 till September 2015.

In Jharkhand number of deaths due to consumption of contaminated water has reduced from 66 in 2013 to 55 in 2014 and 4 in 2015. Mr. Jagat Prakash Nadda, minister of state for health and family welfare informed Rajya Sabha on March 8, 2016 in reply to a question from Parimal Nathwani.

Nathwani wanted to know about number of health problems and deaths on account of consumption of contaminated water, particularly arsenic contaminated water have been reported from various parts of the country and steps taken by Government to check such deaths.

According to the statement tabled in the house, the National Centre for Disease Control (NCDC), Delhi provides technical assistance to State/UT Governments on prevention and control of water-borne diseases in carrying out investigation of outbreaks of such diseases under Integrated Disease Surveillance Programme (IDSP). At the National level, NCDC also coordinates laboratory support for outbreak investigations, besides conducting regular training courses for development of trained manpower, said the statement.

Health System Strengthening support being given to the State Governments under National Health Mission (NHM) also enhances capacity of the Health Institutions, up to the district level, to treat and manage water borne diseases, stated the minister in the statement.