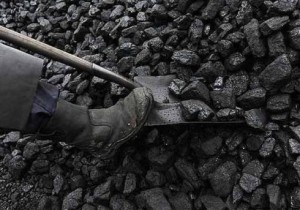 Parliament today recorded a sad fact about the sad reality in Jharkhand. None of 21 coal mines auctioned or alloted in 2015 to private and public companies had started production till date.

This was mainly because these companies were still awaiting clearance from the concerned Departments,Parliament was informed today.

In fact,these mines were auctioned/alloted under the provisions of the Coal Mines (Special Provisions) Act, 2015 and the rules made thereunder. However, none of the coal mines have commenced production of coal as various clearances are under progress,” said Minister of State for Coal and Power Piush Goyal in a written reply to Lok Sabha.

He said Rs 112,398 crore was the estimated revenue which could be gained by Jharkhand from the auction and allotment of these coal blocks during the life of the mine/lease period.