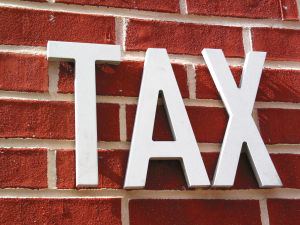 All those doing business in Jharkhand should pay their tax in Jharkhand,said Chief Income Tax Commissioner Kishore Kumar Sinha in Jamshedpur today.While talking to the media persons,Sinha said that big companies such as Tata Steel and Tata Motors owned and managed their plants in Jamshedpur and had their establishment in Mumbai.

“If these companies paid the tax in Mumbai,it was understandable.But there were other companies based in Jharkhand who kept tables and chairs in Kolkata.This will not be allowed any longer.They will have to pay the tax in Jharkhand”,said Sinha.

Sinha said his department will enage a team to ensure that such entrepreneurs paid their tax in Jharkhand.