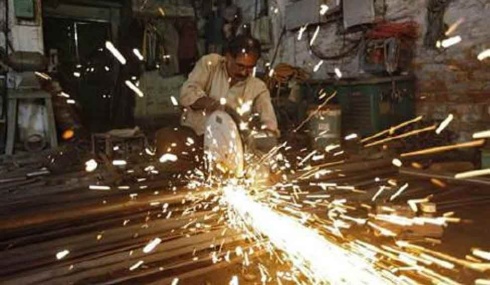 Jharkhand government led by Chief Minister Raghubar Das has strengthened itself by increasing percentage of the State’s Gross Domestic Product in the current fiscal.

During the financial year 2015-16,its GDP has gone up to Rs 129225 crore showing the increase of 8.83 percent.”It is more than the national average”,claims a report of the state government.

This means that the percentage of the GDP has been going up over the previous year.indicates the Economic Survey Report 2015-16.