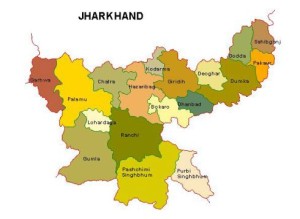 harkhand has received Rs 336.94 crore relief assistance for drought-affected farmers from the Centre in the wake of voluminous demand for over Rs 2000 crore.

Though the central assistance of Rs 336.94 crore appears inadequate, sources in the state government said there is substantial unspent fund in the disaster management department, which is already being used to carry on drought relief measures.