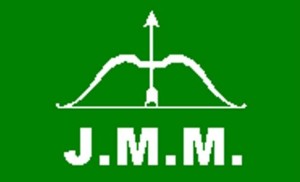 The victim, who had contested the last Assembly election, was on the driver’s seat of his car when two motorcycle-borne assailants fired at him and fled, said the police.

Massive raids were on to apprehend the culprits. Police is yet to ascertain the reason behind the killing.

JMM Khunti district committee has called for bandh in protest against the killing.