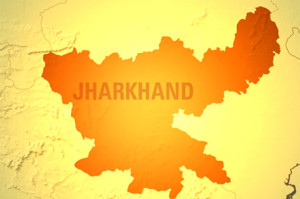 Pending irrigation projects are proving to be a great burden on Jharkhand’s exchequer, with the cost in some cases escalating 50 times the original estimates.

Work on eight major and 18 medium projects are under way for the last two to three decades. The delay is not only financially hurting the tribal state but also adding to the woes of the farmers, already reeling under successive droughts.

The state government plans to complete this project by 2017-2018. Besides the SMPP, there are scores of large, medium and small irrigation projects pending in the state.